Maral Artinian is a designer and entrepreneur hailing from a family whose history in fine jewelry goes back a century. Having lived in Asia, Europe and the Middle East, Maral was inevitably drawn to New York where, inspired by the incredible energy and the amazing women who create it, she founded MARLI.

From her New York atelier, Maral has guided a fluid, minimal aesthetic that makes each MARLI piece visually distinct and innately magnetic. She fuses inspiration from diverse references including the soaring lines and light refractions of New York’s architecture and the rhythmic shapes of contemporary dance. Her artistry lies in translating these influences into bold, emotive pieces that are effortless to wear, by day and night.

Maral’s deep conviction, that with a bit of magic, you can reach anything in life ultimately drives the spirit of MARLI; so through her collections, Maral endeavors to contribute to the unique allure of each of the women she encounters.

MARLI is the fine jewelry brand from New York. Created by Maral Artinian and founded on the principles of timeless presence and individuality, MARLI has a minimal, magnetic aesthetic that draws inspiration from the world’s most dynamic city and the amazing women who live it.

Architectural, contemporary and refined, MARLI appeals to a new generation of woman who go beyond the obvious cues of status. Maral’s vision is to create bold, emotive pieces that assert an unmistakable presence yet are effortless to wear, day and night.

From the avenues of New York to the women of the world, MARLI enhances the unique allure of those who choose it.

New York’s dazzling energy provides the inspiration for every MARLI creation. The elusive sparks and observations that uniquely translate into MARLI style - contemporary, architectural, magnetic - are everywhere. From initial idea, the aesthetic narrative of the piece evolves through hand drawn illustrations and consideration of centuries old techniques. Working exclusively in-house we are able to continually push the potential of our craft at every stage; and realize our ambition to redefine beauty through innovation.

Every element that makes up a MARLI piece is fabricated in our own workshop and handcrafted with a precise understanding of materials and proportion. Our diamonds are personally selected for the ethereal qualities that can be cut and set into our signature faceting which reprises the way light reflects across the New York skyline.

Ultimately, MARLI craftsmanship is as much about emotion as it is technique — a quality that adds unique value and attitude to every piece. 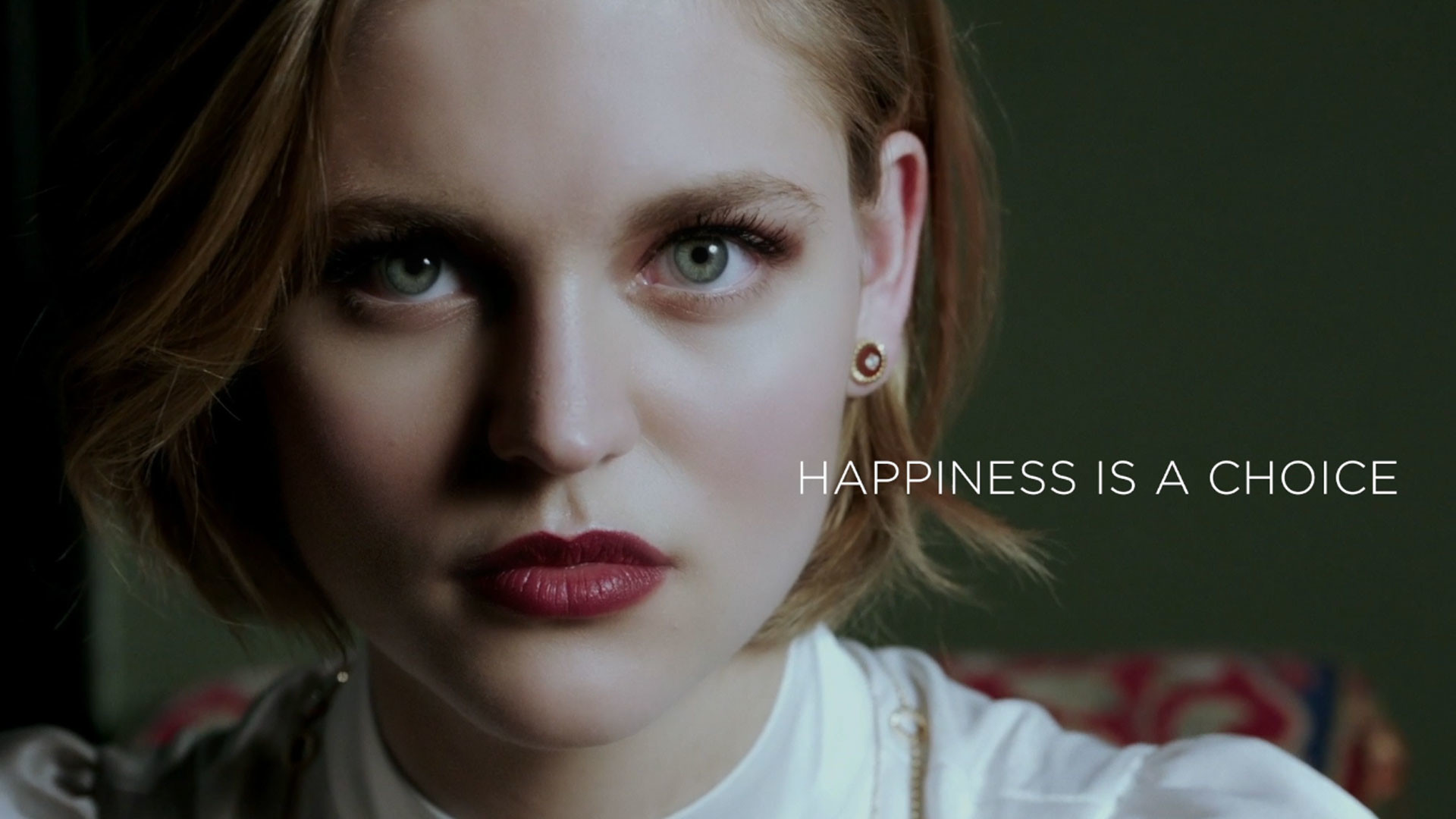