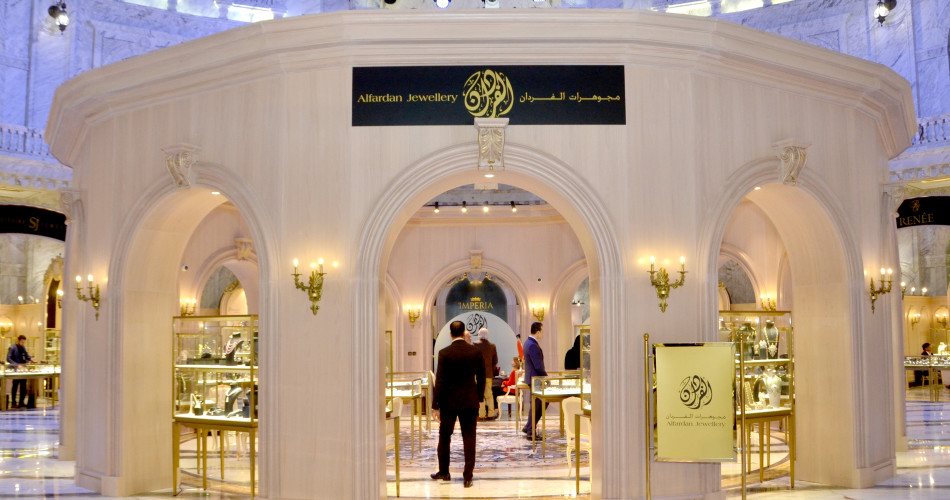 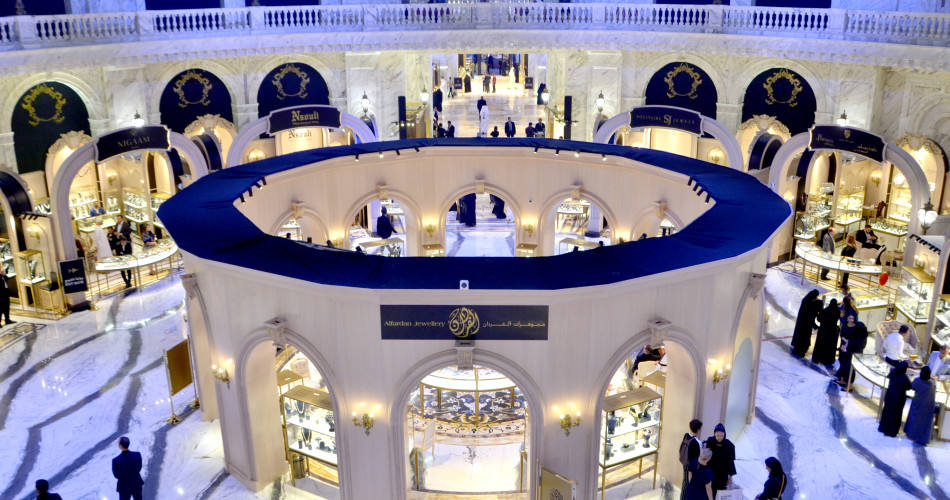 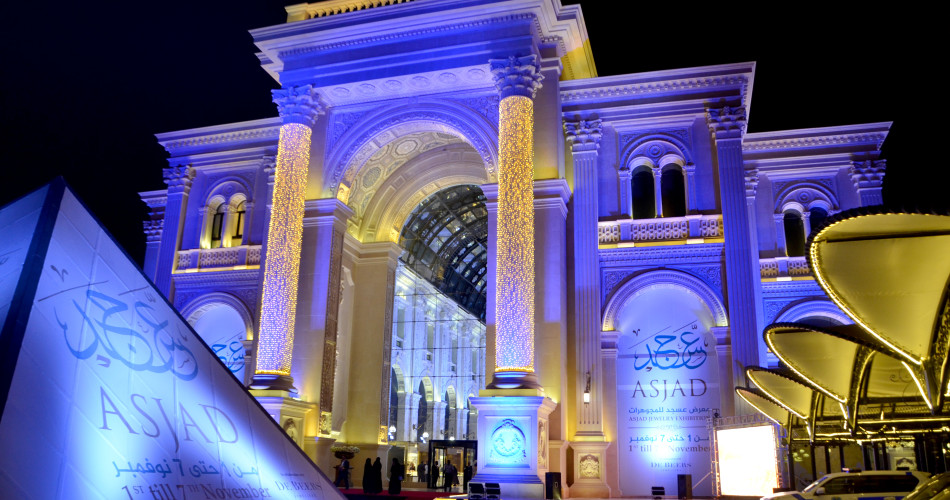 Asjad Jewellery Exhibition opened Friday, 1stNovember and continued until 7thNovember at one of the most fascinating and luxurious exhibition spaces, The Galleria at Al Hazm Mall with an impressive turnout of visitors.

There are up to 90 companies, both local and international, taking part in the event with some displaying new items of jewellery designed in particular to get introduced to the Qatari market. Also, local companies in collaboration with their partners and suppliers of various international companies and brands have brought unique pieces of jewellery for Asjad. Most of the sellers expressed their keenness to give customers the best rates on their products. Some booths are designated for Qatari designers.

Ashraf Mustafa, Director of Operations, Alfardan Jewellery, stressed that the Alfardan booth has brought an excellent collection of unique pieces to the event. He said that some pieces will be available for display and sale during Asjad only.

"Some international suppliers and brands including companies from Italy and Greece, working under the umbrella of Alfardan, have brought some specially designed pieces to be displayed at Asjad," he further said.

Mustafa also praised the atmosphere of grandiose at Al Hazm and the excellent preparations for the event. Similarly, the exhibitors from around the world including India, France, Italy, Oman, Kuwait and others, lauded the outstanding preparations for the event. They expressed their admiration for the excellent organizing and the considerable turnout of visitors at the opening.